Aims and Objectives: To isolate the organism from given blood samples of a suspected case of septicemia and to compare the results of conventional and automated blood culture systems and to study the antimicrobial susceptibility pattern of the pathogens isolated.

Materials and Methods: A prospective study of 6 months period was conducted among 100 subjects attending the Department of Microbiology in a tertiary care hospital. Subjects with symptoms and signs of septicemia were included. 25ml of venous blood was drawn aseptically from the venipuncture site, of which 5ml of blood was inoculated into 50ml of Brain Heart Infusion bottle in conventional blood culture system and 10ml each into aerobic and anaerobic BACTEC PLUS bottle in Automated blood culture system BACTEC FX40.

Septicemia or sepsis results when circulating bacteria in blood multiply at a rate that surpasses their elimination by phagocytes.1 Blood infections are a substantial reason for morbidity and mortality of patients, particularly in developing countries.2 If left untreated, bloodstream infections may lead to more dangerous infections, involving all organs and ultimately death.3 Among the various types of nosocomial infections, bloodstream infections are a very serious health problem in hospital wards globally.4

Laboratory blood cultures are a proven standard tool for the identification of causative agents of bloodstream infections.5 Blood cultures provide us information on the causative organism and their antibiotic susceptibility.6

This leads to a need for the most effective use of all the accessible procedures for the initial identification of microorganisms causing blood stream infections, which comprises conventional and automated blood culture systems. Technological developments resulted in the accessibility of diverse systems, each appealing to be greater in different facets.7 Drawbacks of the conventional method require a better diagnostic tool with higher yield and speed.

An automated Blood Culture System is a new ray of hope in the diagnosis of bloodstream infection as it monitors continuously with higher sensitivity, specificity, and faster turnaround time.8 With this background, the study was undertaken to compare the bacteriological outline and antibiotic susceptibility pattern by both conventional blood culture systems and automated BACTEC FX40 blood culture systems in cases of septicaemia.

A prospective study of six months period was conducted among 100 subjects attending the Microbiology department of Shadan Institute of Medical Sciences. Subjects with symptoms and signs of septicemia were included in the study.

All the cases with the signs of septicemia like fever, chills, malaise, tachycardia, hyperventilation, and toxiciity or prostration were included.

Cases without symptoms and signs of septicemia were not taken into account.

As per standard procedures described in Bailey & Scott 12th edition,9 5ml of blood was drawn aseptically into a 50ml bottle of Brain Heart Infusion bottle with 0.05% Sodium polyanethol Sulfonate and were incubated at 37º C under aerobic conditions. After overnight incubation, (12-18hrs) Gram’s stain was done from the broth.

Blind subculture onto Blood agar, Chocolate agar, and MacConkey agar was done with help of a loop. Blood agar and MacConkey agar plates were incubated at 37º C under aerobic conditions overnight. Chocolate agar plate was incubated in a candle jar with 5-10% CO2 at 37º C overnight. All the plates were examined for growth and colony characteristics.

For the automated blood culture system, 10ml each of blood was inoculated into Aerobic and Anaerobic BACTEC PLUS bottles and were loaded into the machine. As soon as an audible or visible alert was given by the BACTEC FX40, it was treated as a positive blood culture and processed in a manner similar to conventional blood culture system by subculturing. If there was no alert, audible or visible, the bottles were incubated for 7 days before undergoing a terminal subculture, to report as negative.

It was performed utilizing the SPSS software. Data analysis was done by, descriptive analysis, student t test and chi-square test, p value <0.05 was considered as significant.

Out of 100 cases of clinically suspected septicemia, culture positive cases were 48. The isolation percentage being 48%. The various isolates were

Out of 100 cases of clinically diagnosed septicemia, 60 cases were culture positive isolated by BACTEC FX40. The percentage of isolation being 60%. The various organisms isolated were

Staphylococcus aureus showed 88.9% sensitivity to Linezolid, 77.8% sensitivity to Vancomycin and Tetracycline, followed by Clindamycin (66.7%), Erythromycin (44.5%), and 33.4% to Oxacillin and Trimethoprim- Sulfamethoxazole. 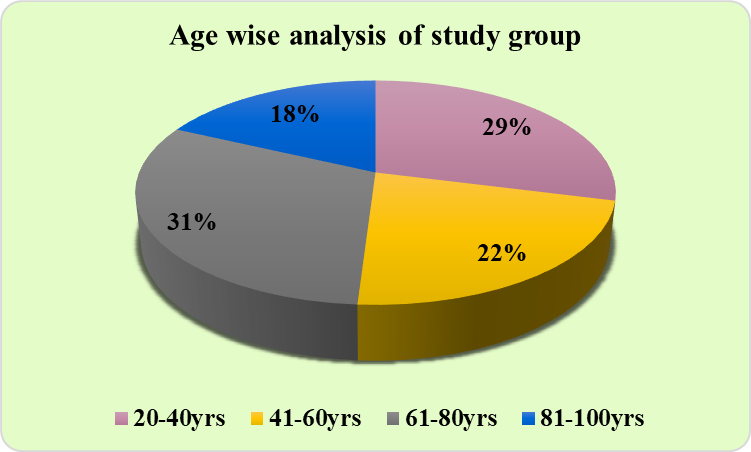 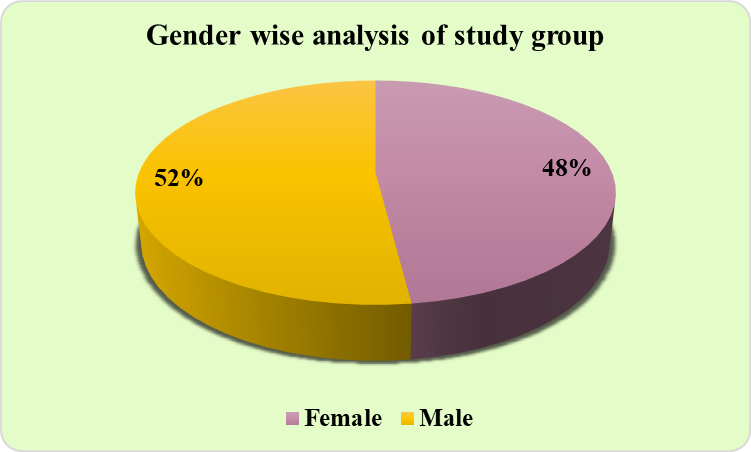 Detection of septicemia in the initial stages plays a crucial role in helping the diagnosis and management of suspected cases. Morbidity and mortality are closely associated with septicemia. On-time recognition of microorganisms can have a positive effect on the ultimate outcome as the microbial isolation from blood has a great diagnostic and prognostic implication and purpose and its antibiogram can clearly guide the clinician about an accurate regimen for the treatment.

Our study aimed at identifying isolates causing bloodstream infections in critical care units and wards and their antibiotic susceptibility. A comparative study was carried out between conventional and automated blood culture systems.

In the BACTEC system, out of 100 cases, the percentage of isolation was 60%, Gram positive cocci accounted for 27 (45%). The most common pathogen being Coagulase negative Staphylococcus, followed by Escherichia coli. This study correlated with the study conducted by Sarangi et al in 201612 and with the study conducted by Qursheed Sultana, Humera Ansari et al in 2016 where a predominance of Gram positive isolates like Staphylococcus aureus & Coagulase negative Staphylococci was observed.13